Where Did New Texans Come From During the Pandemic? 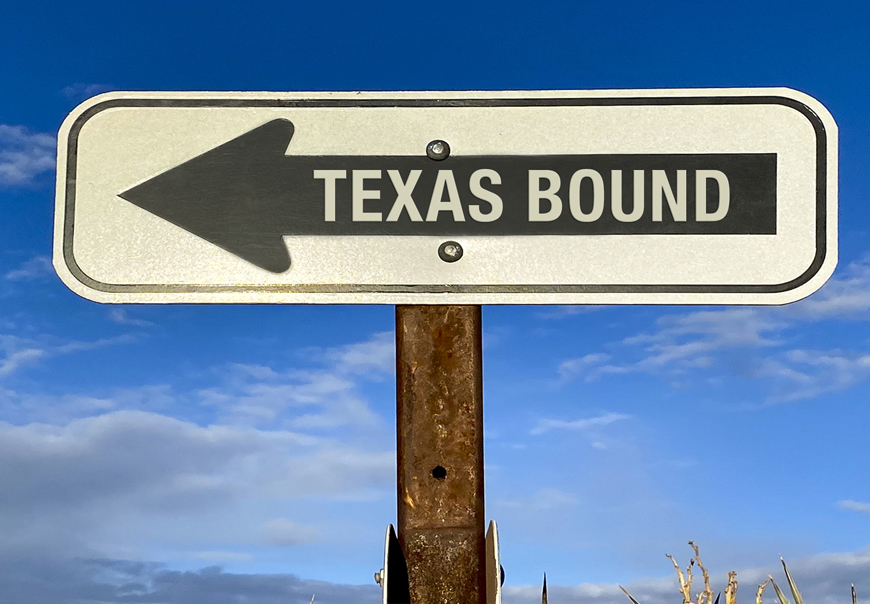 More than one of every ten people moving to Texas in 2020 was from California.

The movement of Californians to Texas is not new. In 19 of the last 20 years, California ranked as the top move-to-Texas state. The only exception was Louisiana in 2005 as the result of Hurricane Katrina. The share of Californians relocating to Texas has increased every year since 2011 (Figure 1). 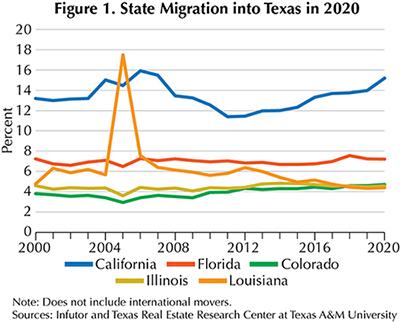 Florida was the second largest provider with a 7.2 percent share of new Texans, less than half the California influx. Rounding out the top five sources were Colorado, Illinois, and Louisiana.

At the county level, the majority of newcomers were from Los Angeles (CA) County, or 3.1 percent of the total migration (Figure 2). This is not surprising since Los Angeles County is the most populated in California. Four other Southern Californian counties—San Diego, Orange, Riverside, and San Bernardino—made up the top ten counties sending residents to Texas. 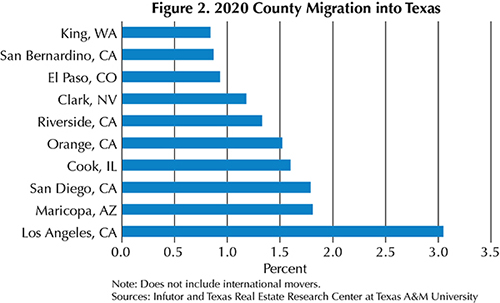 Contrary to popular belief, the majority of people moving from California are coming from the southern part of the state and not from Silicon Valley, which is farther north. Other U.S. counties in the top ten sources of new Texans were Maricopa (AZ), Cook (IL), Clark (NV), El Paso (CO), and King (WA). 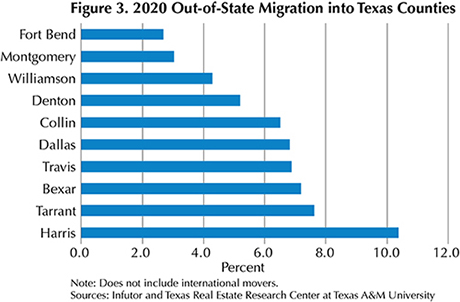 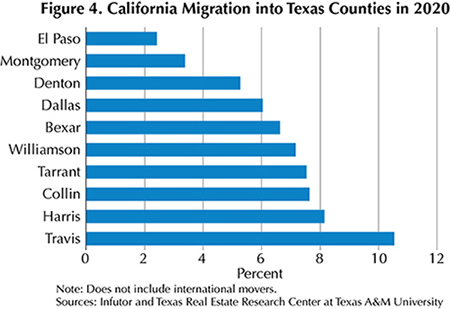 While much is being written about people from other states moving to Texas, most 2020 moves were Texans relocating within the same or neighboring counties. 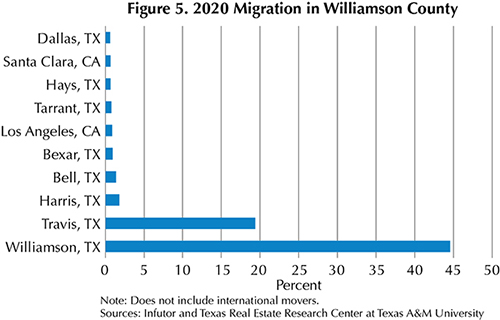 The share of interstate migration varies for each Texas county, depending on population size and industry mix. In Williamson County, which is part of the Austin MSA, businesses and people were attracted in a greater proportion than to other counties in the state. 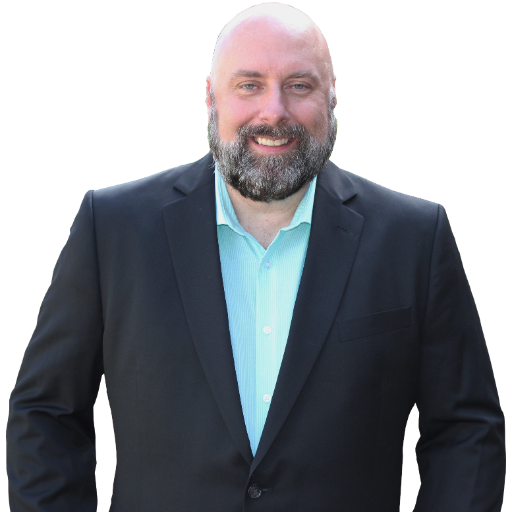 Bobby understands that buying or selling a home can be very stressful: it’s a life-changing experience. However, he also takes great pride in the relationships he builds and always works relentl....

Please look at my Fall 2022 Home Buyer Guide and let me know if you have any questions. My only goal is to serve you and your plans, so you have the most accurate information. Click on the image

Why an Expert Can Help You Understand Inflation & Mortgage Rates

If you’re following today’s housing market, you know two of the top issues consumers face are inflation and mortgage rates. Let’s take a look at each one.Inflation and the

New Homes Often Have the Incentives You’re Looking for Today

According to the U.S. Census Bureau, this year, builders are on pace to complete more than a million new homes in this country. If you’ve had trouble finding a home to buy over the past year,

By registering, you agree to our terms of use and that real estate professionals from eXp Realty in North Texas and lenders may call/text you about your inquiry, which may involve use of automated means and prerecorded/artificial voices. Message frequency varies. Text HELP for help or STOP to cancel. You don't need to consent as a condition of buying any property, goods or services. Messages/data rates may apply. Additional information about data use is in our privacy policy.